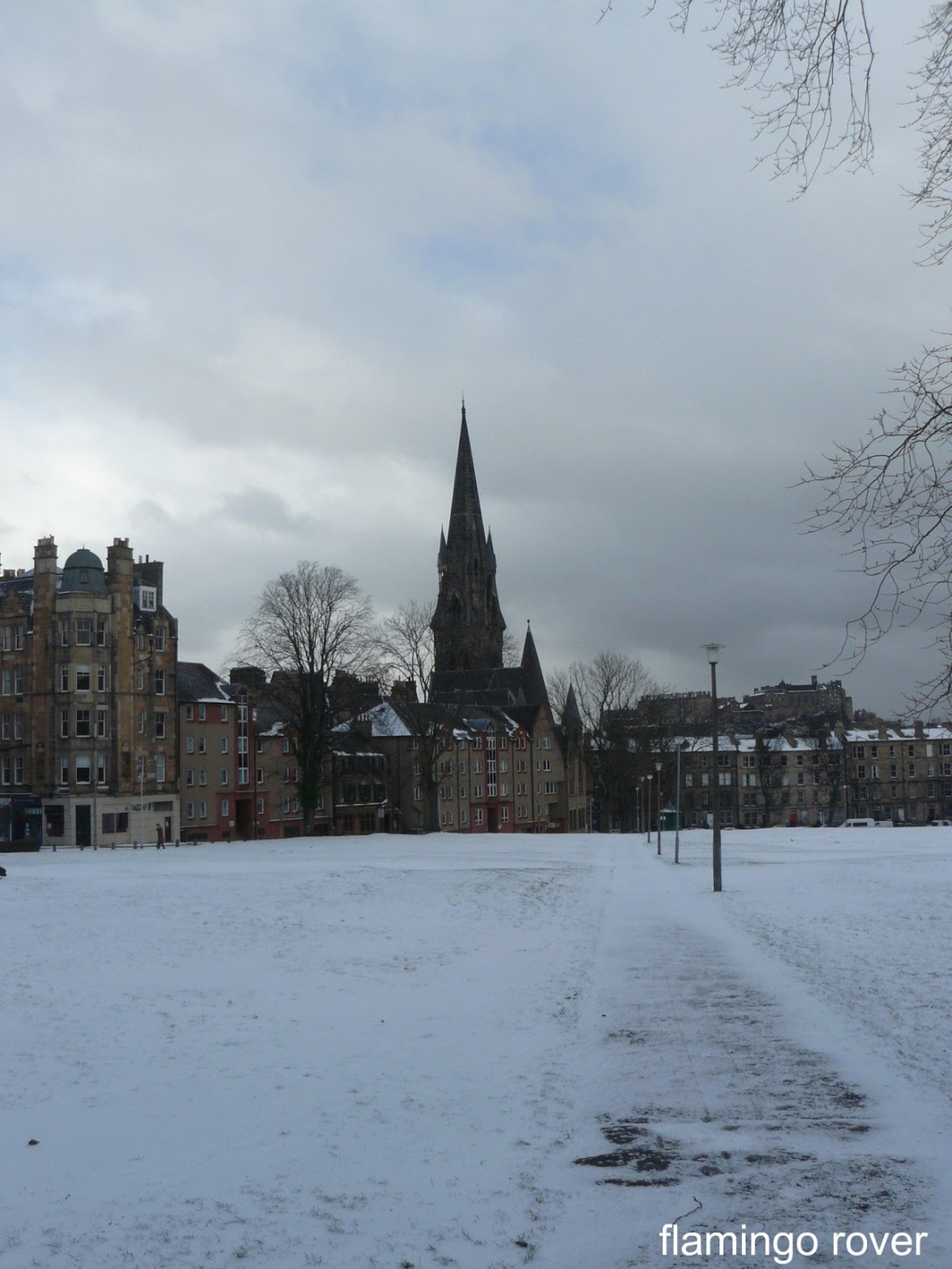 I have had a few conversations recently with folks about how much computers dominate their (or their spouses) lives. I don’t tend to go through a day without using my computer – it starts with breakfast – I like to listen to the radio – which I stream on my computer and since it is on I tend to check in with my personal email, the work email, facebook and blogger. Occasionally I even take a glimpse at the world beyond my own little microcosm and check out the news.

When I tear myself away from the breakfast table/workstation I can still be plugged in; though my phone has much less ease of access as others I have seen, so I don’t tend to spend nearly as much time down that particular rabbit hole as other people.

I occasionally manage to perform tasks in my life without the aid of a power point. I am pleased to say that on Sunday, knowing I needed travel across town on the bus later on, and knowing that Sunday bus times are infrequent – I made my way down the stairs, out the front door and walked the two meters to the bus stop to check the bus times. All this without even a pedometer!
I could have used the online bus tracker thingimy and saved myself from going out into the cold before I needed to, but this way I got some exercise, gauged if I had enough layers on to brave the blustery day and took out a load of recycling – and thus spent two minutes achieving what would have probably taken me five had I tried to negotiate the zoom in and out map bus tracker timetable thing. I admit that other people probably manage to negotiate the bus time table technology much more quickly than I do – but they are probably sitting amongst piles of recycling and never going out their front doors to play in the snow.
When we got home from our recent trip to France the  fiancé announced
that next time we go on holiday he is making me get an e-reader. Despite my love of flipping through the pages of books I sadly had to agree that carrying four paperbacks, one hardcover book, a diary, two notebooks, writing paper and two magazines did make our journey from Scotland to France on the train rather more painful than necessary.
Still we did almost use all the paper based reading and note taking materials:
Vanity Fair made good train journey flicking.
I wrote two letters which have since arrived to two happy post enthusiasts.
Bloke – by Bruce Pascoe got read by both J and his pal Nobby – thus spreading the word on good Australian writing.

Wintering – Kate Moses – read by me.

The Tenderness of Wolves – Stef Penney – was read by me.
I will admit that the hardcover edition of Ya-Ya’s in Bloom by Rebecca West only got opened on the very last leg of the return journey and my book of Emily Dickinson poetry remained
unopened.
Still on the technology side of the bulk we carried about there were:
laptop charger and laptop – two of each,
phone and charger two of each
my digital camera and charger
his go-pro (which plugs into the computer)
my ipod and charger
plus adaptors to make Australian and British plugs fit European sockets.
My two notebooks – one recently filled and one fresh one were used in the aid of my current writing project. I do develope a lot of my writing projects on my computer but sometimes a girl just needs some paper and a pen to get things going and keep track of the miscellany of things she comes across as she goes along.
One of the things I like to keep in my notebook is a page devoted to a word list  – sometimes this list contains words I have newly discovered, sometimes it is ones whose precise definition I had to look up in order to make sure I was using them correctly and sometimes I just write them down because I like the feel of them on my tongue.
One of the many things that could not be transported on my journey from Australia (and consequently could not be taken to France for a week) was my rather hefty dictionary – purchased to celebrate the start of my Honours year in Creative Writing – and driven home by my friend Seb. I have a little paperback dictionary that sits near where I work, but it often lets me down and I am forced to look up word definitions on online dictionaries.
And so my tug of war with the computer goes on… meanwhile as you sit at your computer reading this here are a few lovely words from my word lis. I hope they make your heart sing as much as mine –
languorously: without exertion, lazily
contralto: lowest of the three female voices
gloaming: evening twighlight
nostrum: medicine whose effectiveness is unproven – a favourite but usually ineffective remedy

alouette: a device for inducing sleep by tiering the eyes

Scotland has thrown all the weather at us today- snow, sun, wind - and we have had an epic outdoors adventure. I am proud of the kids for embracing the nice long bike ride, (while I ran) and pleased to have a cozy home to come home to at the end of the day. We will all sleep well! #gooutdoors #scotland #colintondell #ride #run #april
I love a good book stack. This one is all #womenwriters and all #speculativefiction. You’ve got #MargaretAtwood and her #handmaidstale books, and I happened across the #jeanettewinterson hardcover the same day I was buying #thetestaments - couldn’t say no! There are some brilliant Brits in the stack, an Aussie and a #womenintranslation as well. All of them imagine a world different- but not that different from the one we inhabit right now- and help us see our own world a little clearer. #bookstagram #specfic #bookstack #booklover #bookrecommendations
What a thrill to see ‘Oh Pigeon’ in Switzerland! Can’t resist putting this image into my grid. Thanks @valeriavescina. I’ve sent more short story magic out into the world this week with my first ever proposal for a collection of short stories. Thanks to @deardamsels for the opportunity - it has been invigorating to look at my work as a whole, get over the imposter syndrome hump and say ‘Yes- I am a short story writer and my work is worth submitting.’ I know they will have amazing work to choose from... but hitting send is worth celebrating! Have you hit send on anything this week? #amwriting #shortstory #shortstorywriter #womenwriters #impostersyndrome #bookstagram
A snippet from my blog ‘Sun’s Out, Guns Out, Fun’s Out’ - writing about my refusal to participate in the narrative of women being unsafe on the streets. #takeupspace #reclaimthestreets #runlife #solidarity #womensupportingwomen #womenrunning
Running legs. Feeling the sun after a long winter. #takeupspace #amrunning #waterofleith #scotland
I didn't have a lot to say about the awful news of Sarah Everard’s murder. Like so many I felt sick about it. About the loss of a beautiful young soul and her poor family.
My Tweets